Making the Vespa LX125 more premium it comes with new white with red and blue with white shades.

The iconic scooter brand, Vespa sources to come with dual-tone color themes. The official launch of new shades is expected to be announced shortly in the coming days. With that the Vespa LX125 will be available in two more color themes - white with red and blue with white.

Earlier, Vespa slashed the price of the LX125 by up to Rs. 7000. The movement of the consortium was warmly welcomed by the scooter enthusiasts. Meanwhile, the Italian firm was also criticized that the price slash was a trick of Vespa in order to meet the targeted sale in India. It is only a fact that Vespa couldn't spark well as they thought. But rejecting the statement the management commented that they found new technologies to decrease the production cost and they were passing to their customers. 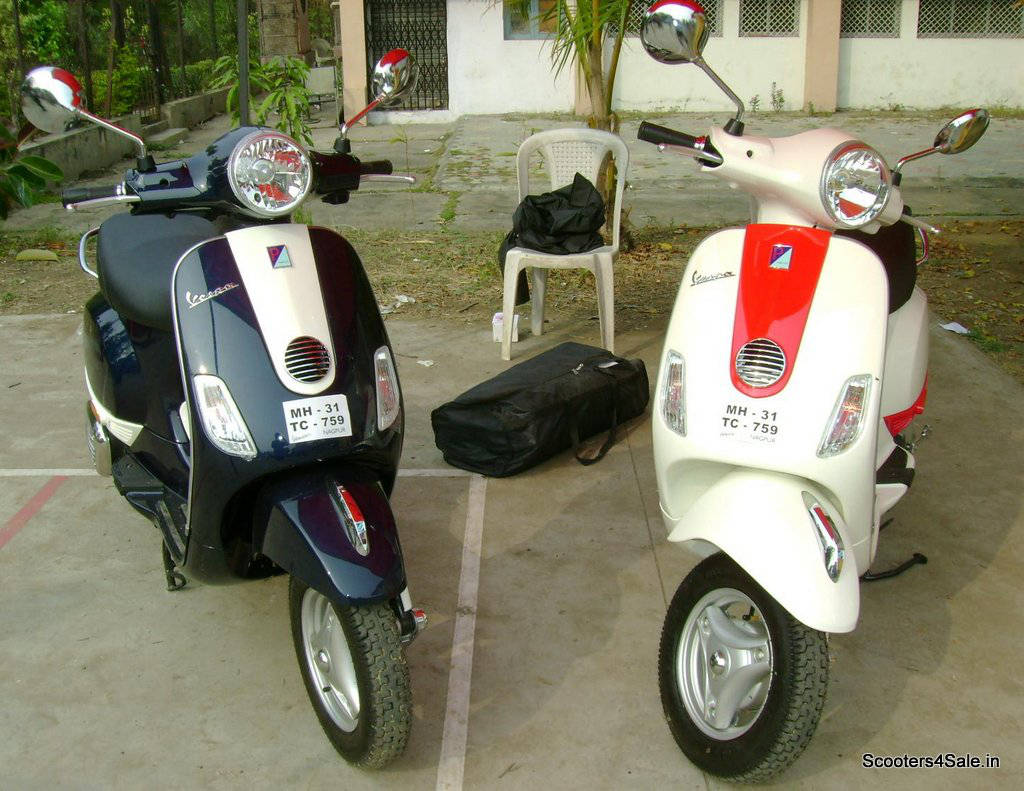 However, the new dual-tone colored Vespians are never tagged the same price of the standard variants. Customers have to shed out around Rs. 6,500 more to own this beauty. It means that you have pay only the old price to get the limited version of the Vespa LX125. Nevertheless, the company hasn't made any other modifications to the scooter.

Being known as the only premium scooter in the Indian market, the Vespa LX125 is mated with a 125 cc, 4 Stroke, 3 Valve, Single Cylinder, Air Cooled engine. The scooter is powerful enough to bring gorgeous power of 10.06 PS @ 7500 RPM and dazzling torque of 10.6 Nm @ 6000 RPM. Its engine is wedded with a continuous variable transmission. To smoothen the Indian rough tracks, Vespa has equipped Arm with coil spring and dual effect shock absorber suspension at front. While the rear suspension is of Coil spring and dual effect shock absorber. 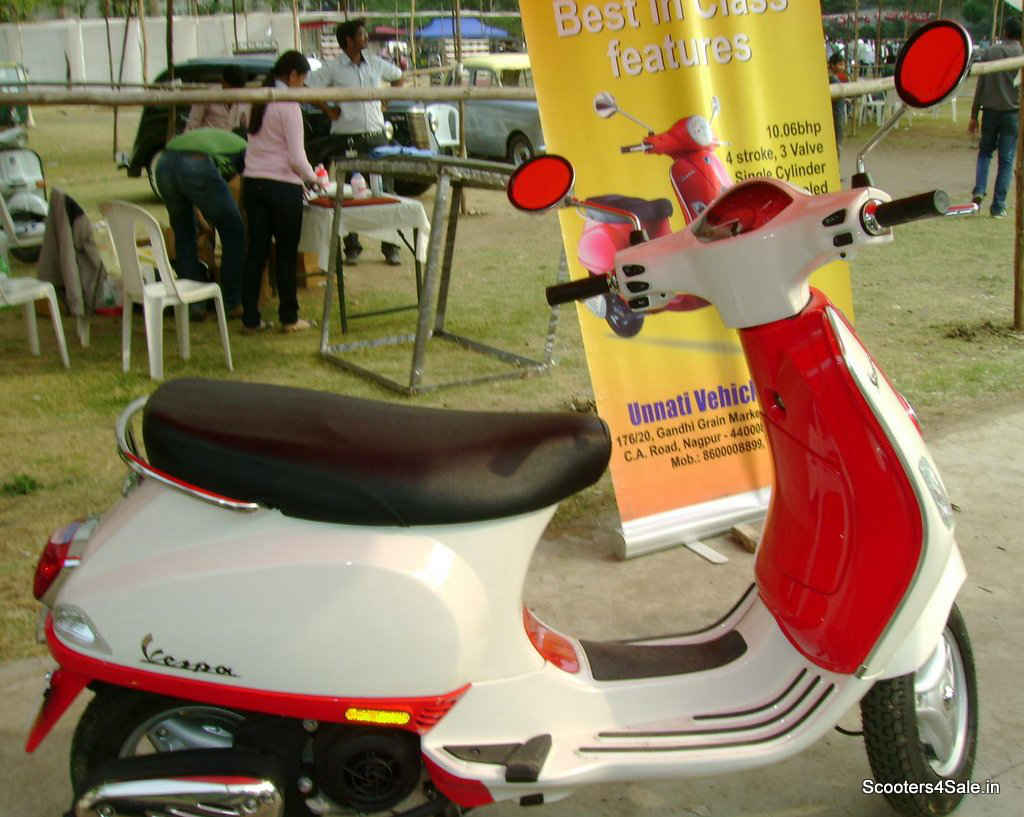 The headlamp looks not only cute, but it carries a powerful multi-focal lamp with 35w halogen to torch up even the darkest angles. Meantime, the monocoque steel high rigidity structure frame solidifies the scooter. Comparing ordinary Indian scooters, the Vespa has a massive 8 litre fuel tank that allows a long drive up to 240 km, which states the ARAI mileage 60 kmpl.

The major drawbacks that keep the customers away from buying the LX125 are its small body size and higher price. Well, the recent price slash seems to be a blessing for the future sale of the scooter.

Additionally, in foreign markets, the Vespa LX125 is displayed with front disc brake. So we can also hope the front-disc-braked Vespa in the future times. Vespa is a whole subsidiary group of Piaggio.