Piaggio had made its first visit to India via a Joint-Venture with LML(Lohia Machines Limited) in 1984, and their fairly successful partnership led to the manufacturing of some of the best scooters at the time. The partnership ended by 1999, and LML still used the very technology that the Italian manufacturer had transferred to them to make the best selling scooters. That bloom time is long gone and almost forgotten. 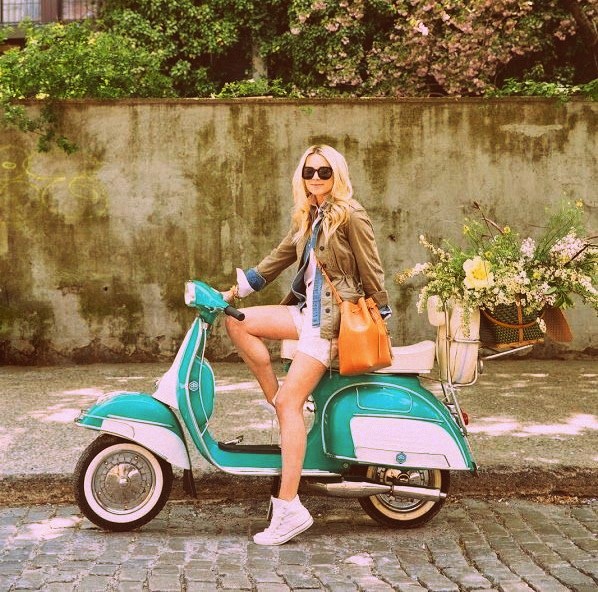 However, Piaggio came back on its own to India 3 years ago, and showcased their stylish and petite scooter known as the Vespa. The Vespa was cute yet powerful, and it stood out amongst the others. The Italians clearly were not playing the 'volumes game' and neither were they interested in selling it as a mass-consumption product. The Vespa, then, was meant to be something of a luxury, or a style statement. It came with a 125cc and was better powered than the rest of the lot. It was designed by the Italians, what more could one ask for? and did not fail to impress both of the sexes - the combination of modern and retro looks coupled with curvaceous and classy lines; certainly making it more of an obsession. All that said, pricing for the scooter was a bit on the higher side, which was quite obvious considering Piaggio's intentions. 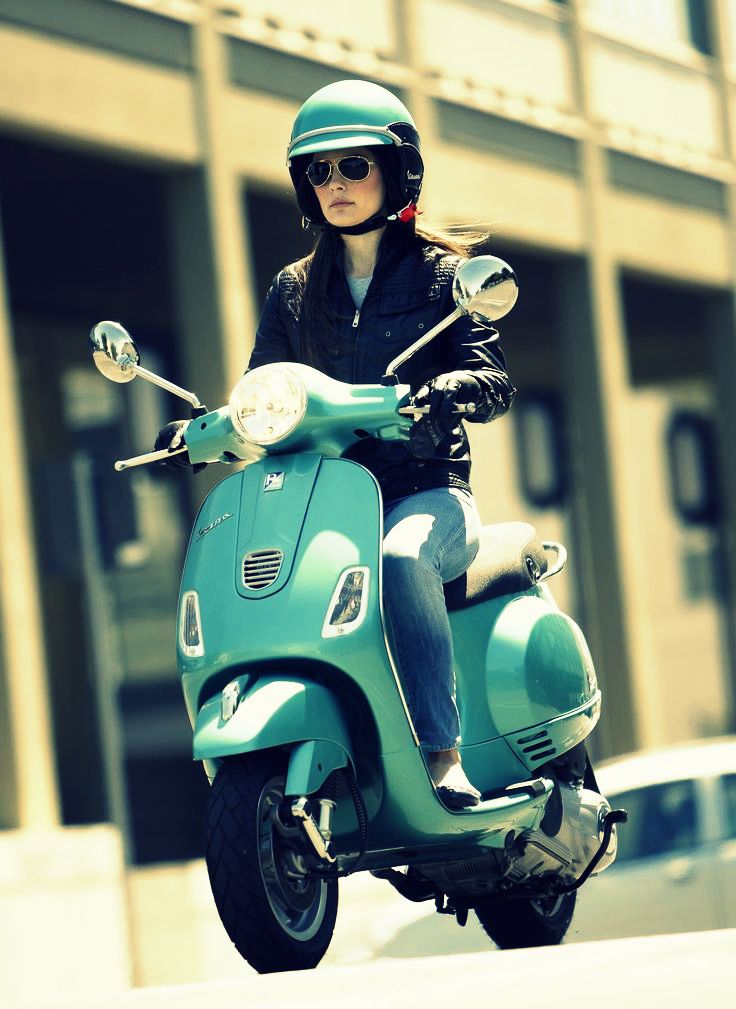 After the fairly impressive stint in India, Piaggio has now decided to pull the plug on the base variant Vespa LX 125, the first of the Vespa's. To compensate for the discontinuation of the LX, Piaggio will instead update the VX and S range of Vespa's by adding exterior upgrades. Mechanically, the scooters would continue to use the same 125cc engine. This will be Piaggio's plan for the 2015 financial year, and updates include new exotic color schemes, chrome elements and also the introduction of a semi-digital instrument cluster on all the scooters slated for production in 2016. 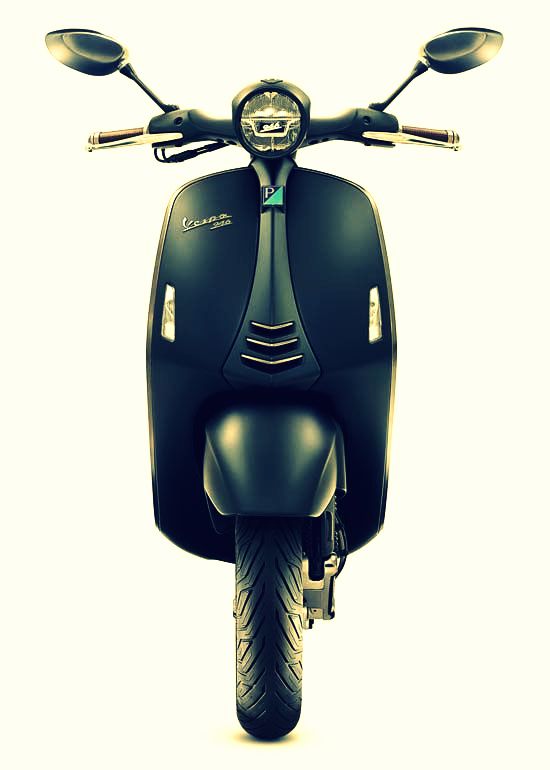 The interesting story does not remain confined to the existing Vespa scooters, besides the Italian plan to upgrade them. There is a new proposal from Piaggio that involves the introduction of a 150cc variant in the scooter range. Neither the launch date nor any idea (pics) of the scooter model were released by Piaggio. The refreshed lineup from Piaggio would also include a larger set of wheels and wide-grip tyres to offer both styling, and better levels of grip and dynamic stability. Additionally, Piaggio, who has aimed at offering better prospects for interested buyers is also hinting at selling the 150cc variant at a premium of Rs 4000/- off the 125cc. This, then, would be an incredibly awesome move by Piaggio to bring in a 150cc variant; the only practical 150cc scooter being the late Kinetic Blaze - a great performer let down by mechanical issues, pricing and subsequent failure of the company. Piaggio has finally decided to breathe life into its operations in India, hopefully adding more vigor, and better public reception of their products. Let's wait and find out if the plan jumps into action.
Written by Harikumar Varma.
Last updated on 27-01-2019. Published on 09-07-2015.