Indonesia Gets The New Soul GT 125cc Scooter From Yamaha 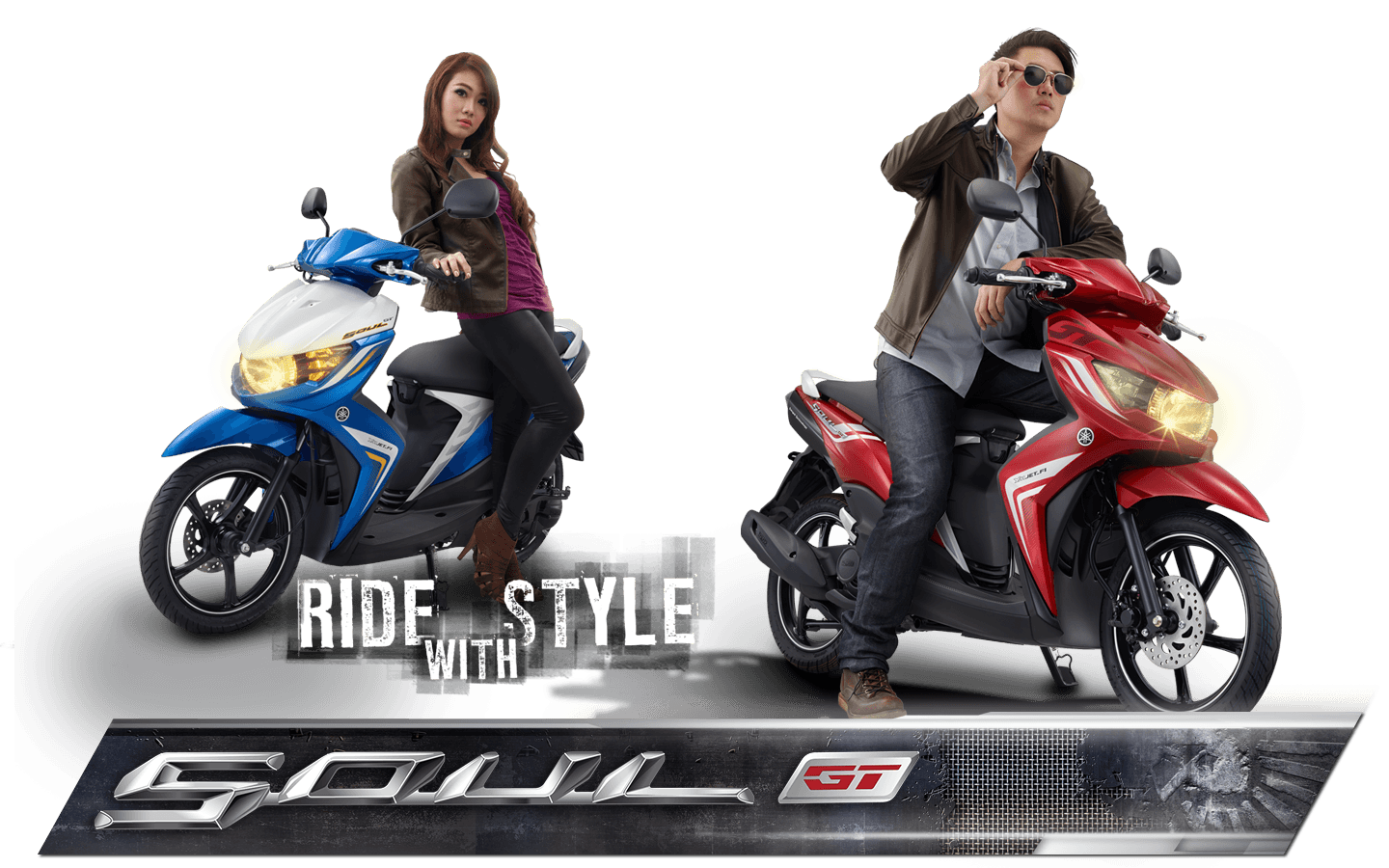 On 5th March, Indonesia woke up to the launch of the new Soul GT 125cc from Yamaha. It comes with a design which the company claims to be as "The No.1 Stand-out Scooter on the Streets". 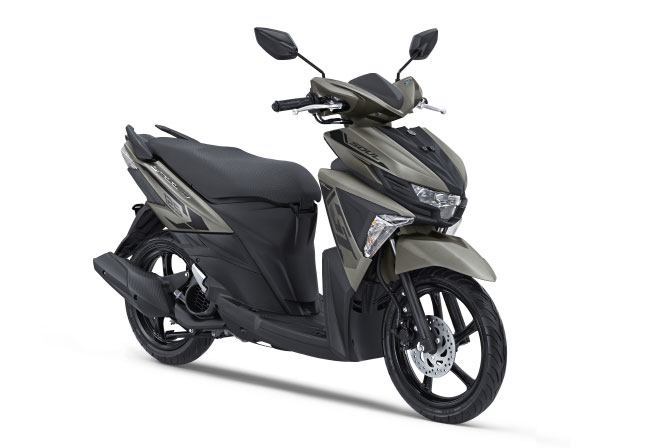 The new scooter is based on its previous model Soul GT 115cc and is armed with a high-performance compact engine which is built on the next-generation concept known as the BLUE CORE TECHNOLOGY. It is the third scooter in line with the Mio 125 and NMAX which also feature the same type of Blue Core engines. 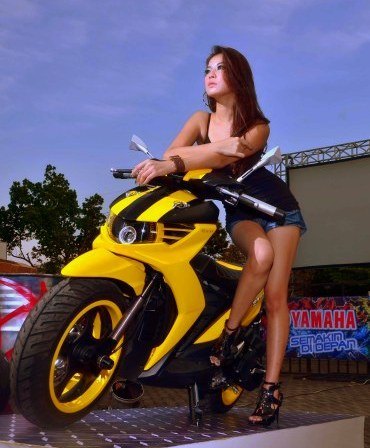 The Soul GT 125cc is the first among Yamaha scooters to adorn an LED front lamp. The additional features which makes this scooter as good as new include quick acceleration to hit the top speed of the scooter, spacious on-board feel and a spirited riding performance, bold, edgy and unique body design with wider tyres, but the basic frame remains the same as that of the Mio 125, which had been brought out in December 2014. 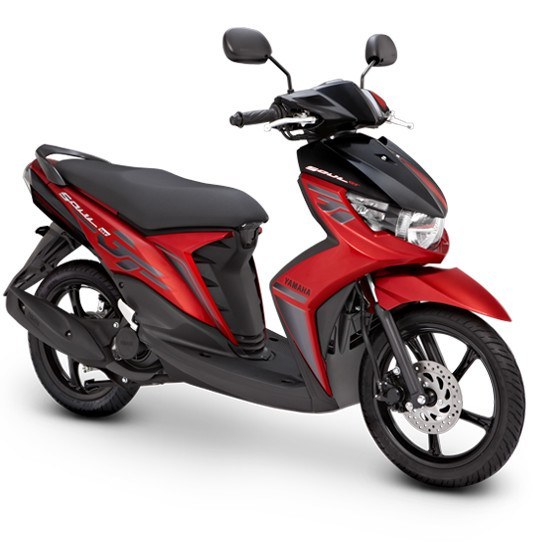 This new launch in Indonesia is rumoured to be aimed at uplifting the sales of the manufacturer, which may be seen as Yamaha's strategy. The scooter would be sold at a retail price of 15.1 million Indonesian rupiah (equivalent to Rs 71,500) and can be expected to be launched in India soon. 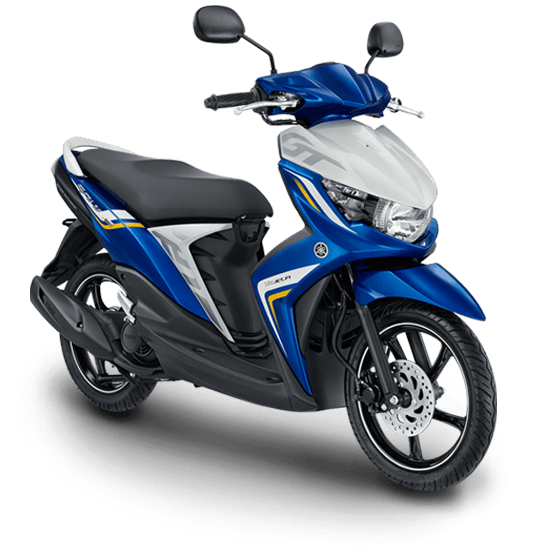 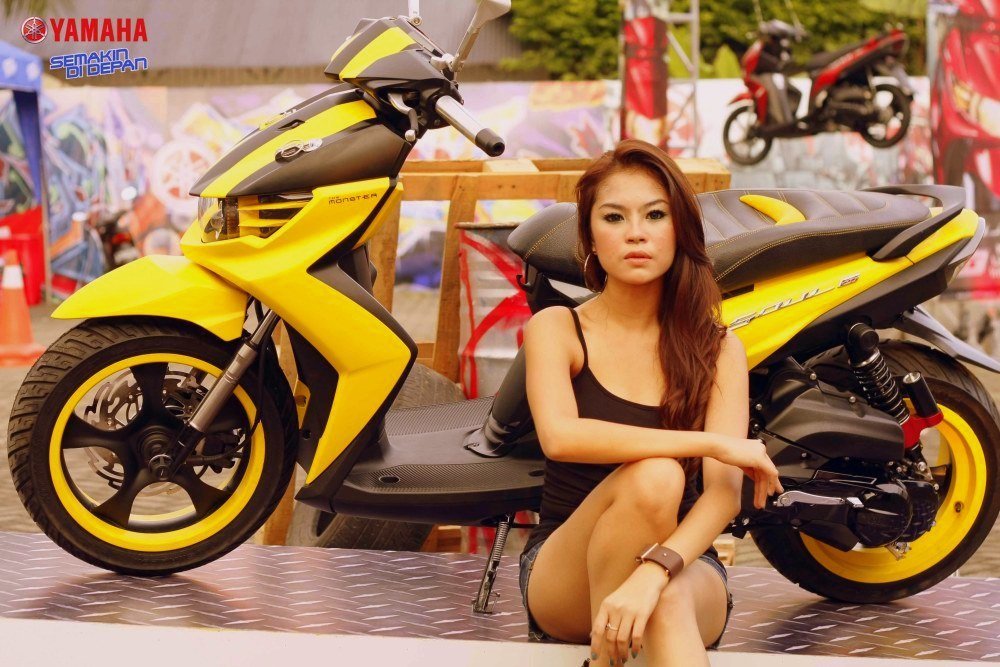