Definitely, the freakiest choice if you are considering a commuter scooter from the present Indian scooter market. The Ray Z is only the second scooter by Yamaha for the Indian customers. But, this scooter has enough stuffs mated with it to tempt any one who makes a glance at it. Now let's checkout what Yamaha is featuring on the Ray Z and how good or bad the scooter is.

Looks
The Ray Z is a sporty version of the Ray, which is the first Yamaha scooter in India. Additionally coupled with a smoked-finish visor for a motorcycle-like image, aluminum rear wing-shaped tandem rider grab-bars, a new instrument panel with a carbon fiber patterned background, a carbon fiber patterned seat cover material, dynamic coloring and graphics; the Ray Z is merely being a stunning piece of scootering. It's for sure that scooter has everything to attract youngsters, especially college goers. Of course, its design is the price reason for its sales.

Engine and Performance
The Ray Z is powered by the same 113cc, Air cooled, 4-stroke, SOHC,2-valve, Single cylinder engine that runs its sibling Ray. Generating a peak power of 7.1 PS @ 7500 rpm and a peak torque of 8.1 Nm @ 5000 rpm, the Ray Z ensures an "OK" ride. You certainly won't feel the power. Alright it's only a commuter scooter. But compared to another machines in the class, the Ray Z is powerless. But, you need not to worry, because there is enough power. More impressively, it is the smoothest engine in the class. Of course, you would love that. 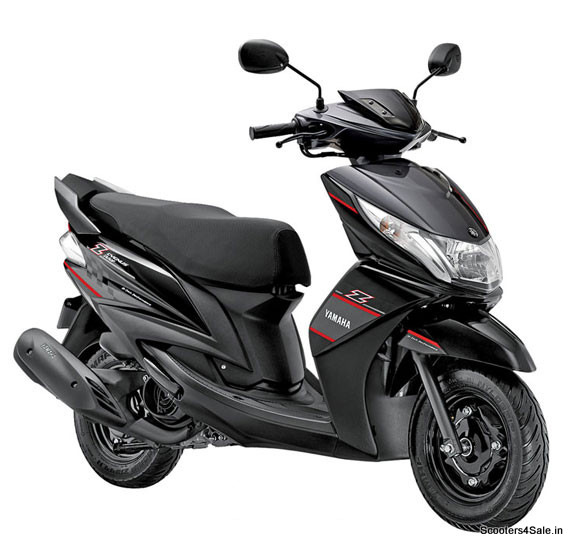 Features
The scooter is mated with a good number of features. But, it's not best in class considering the features. Still, Yamaha has offered enough stuffs to make everybody happy riding the Ray Z. Along with new graphics work, the Ray Z is bolted with a stylish meter visor, a new carbon pattern meter design, a new carbon pattern seat, aluminum rear wing grand rail, red coil rear suspension, and a BS carburetor with TPS.

Ergonomics and Riding Comfy
Thanks to the smooth engine. The Ray Z is so cool and smooth to drive. Of course, you would drive more and more through cities and traffic jams. It is one of the best two-wheelers for youngsters. You can certainly freak out on it. But, the story is not the same with tall guys. And it's hard to take the scooter for long drives as well. Still, its telescopic front suspension and red coil rear suspension give a better ride than many in the class. 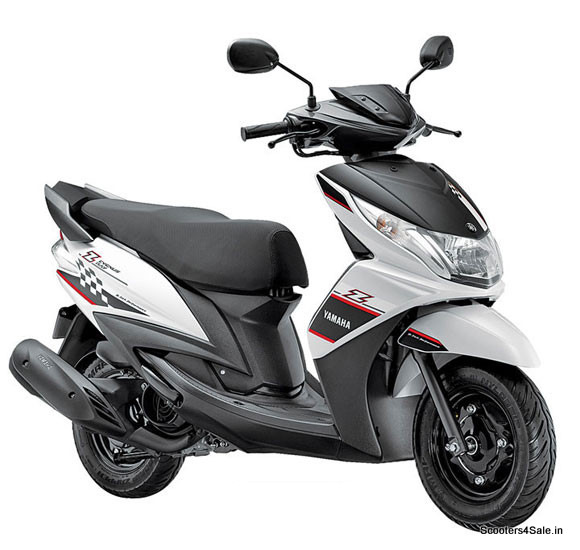 Mileage
53 kmpl is what Yamaha certifies under standard conditions, which is hardly possible. Still, something around 45 is definitely possible.

Pricing
Yamaha has priced the Ray Z around Rs. 49,000 (ex-showroom Delhi), which makes it a highly competitive product in the class. 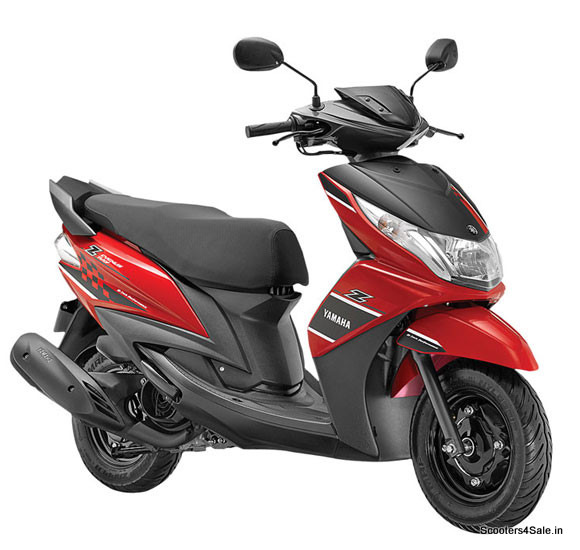 Verdict
The Ray Z is the one for youngsters who are looking to freak out within the budget price tag. You need not to do much graphics on it as it's already preloaded with stunning paint works. Along with the sportiness, Yamaha brings smoothness and offers a cool drive. Above all, it's from world class maker, Yamaha.
Written by Jose Gonsalo Garshya.
Last updated on 20-12-2013. Published on 20-12-2013.