The Most Expensive Scooters in India

The most expensive stuff has always been a point of interest for the many, and in the automobile world; among costliest sports bikes, cruisers and cars; the scooters also shows the most premium range of pure creative and engineering marvel both as a sense of luxury and as a means of creative and outstanding engineering.

The following is a list of the most expensive scooters that got launched in India.

The Vespa 946 is one of the oldest and the most popular scooter ever made by Piaggio. The 946 entitles the year with which the Piaggio released the Vespa. The 946 holds the history, heritage and legacy of this Italian brand and its culture. The Piaggio rose to international fame mainly due to the Vespa range of scooters. It was in February 2016 Delhi Auto Expo that the special edition Vespa 946 Emporio Armani was first showcased in India. 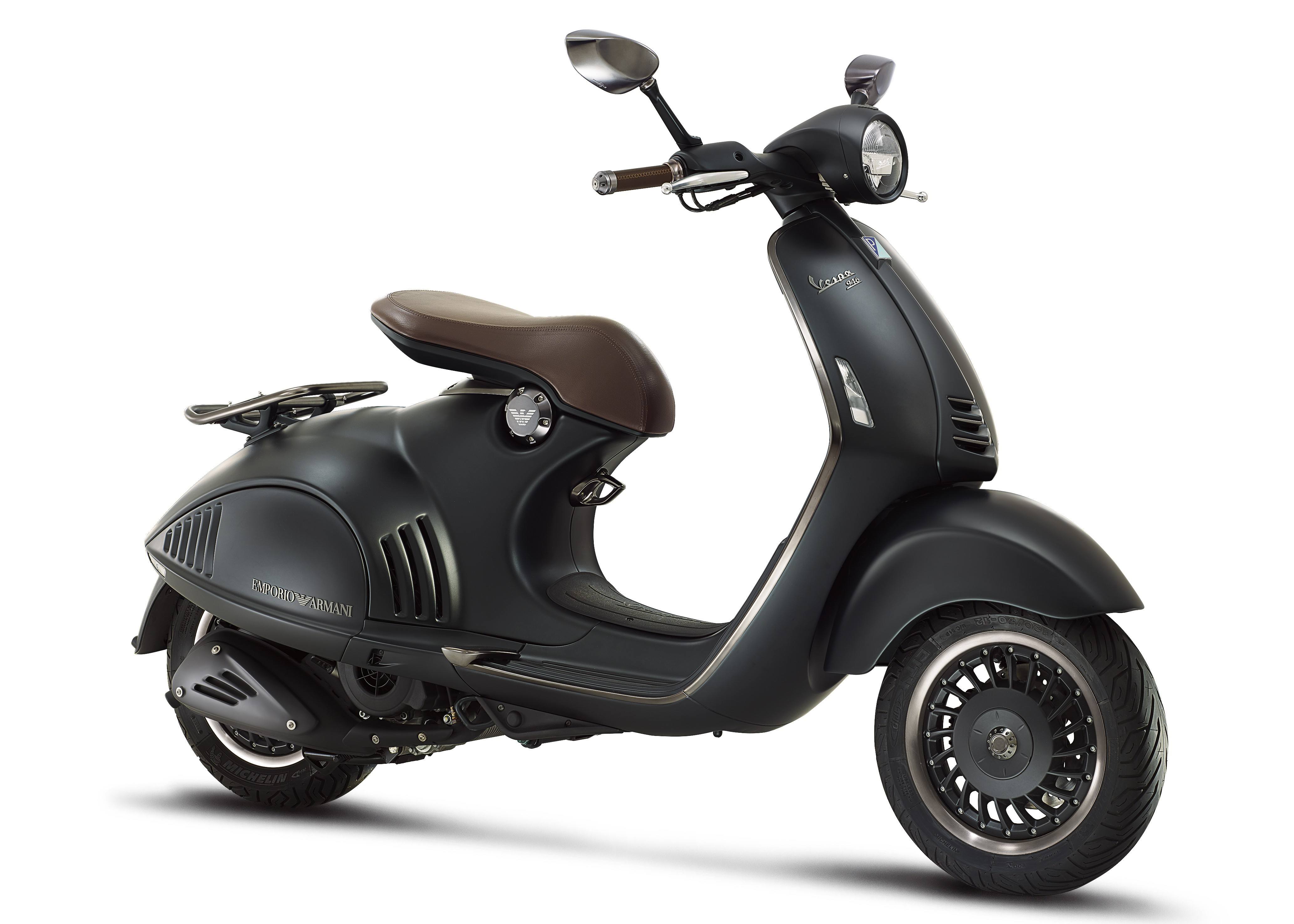 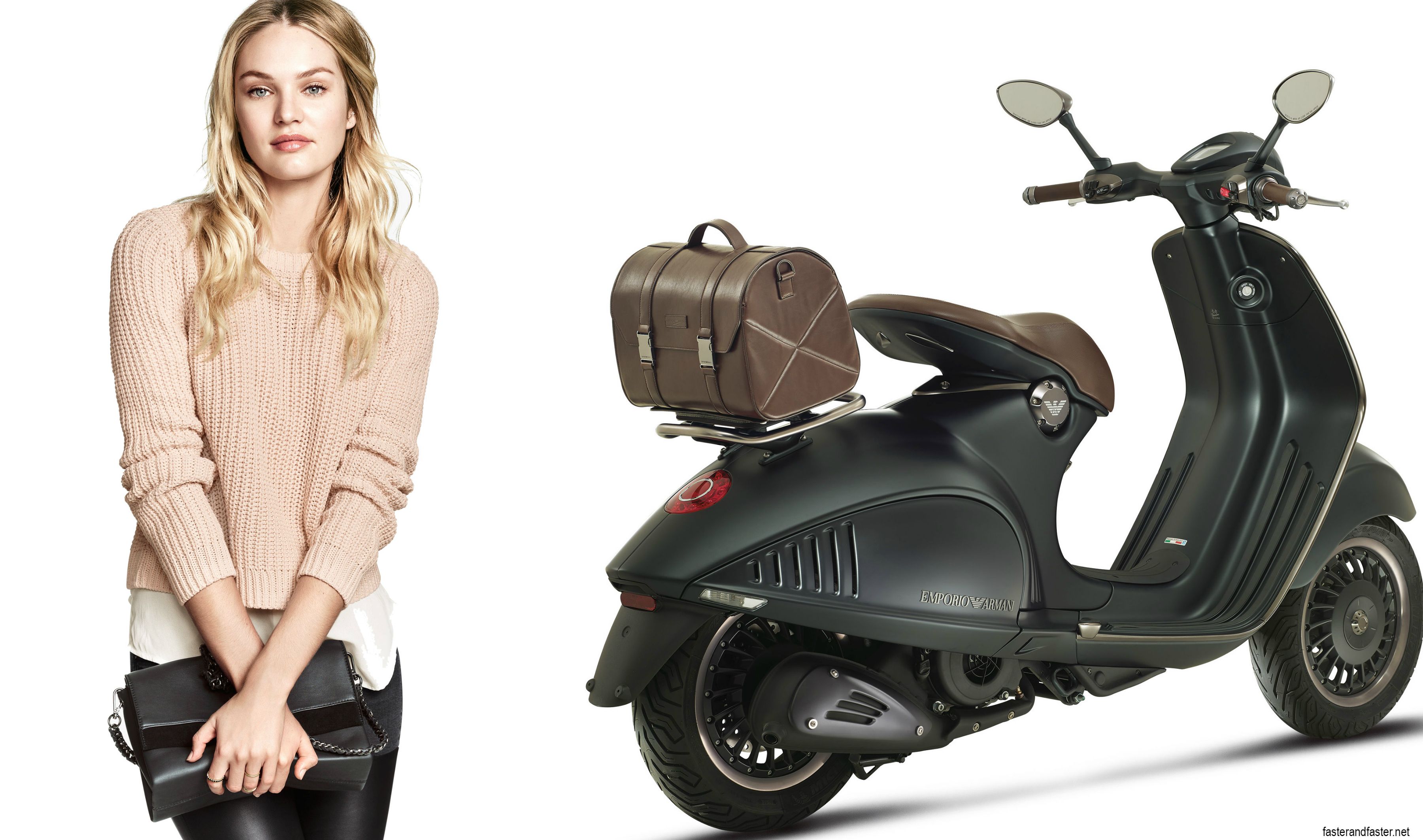 When looking at the design, the Vespa 946 Emporio Armani get a matte paint job along with full-LED projectors and premium indicator lights and an LED instrument panel. A very well made 125cc 4-stroke 3V engine with electronic injection is used in the making of this premium scooter. This Vespa gets modern technologies like the ASR Traction control and two-channel ABS. The braking system is handled with 220 mm double disc brakes.

However, the contract between the Vespa and Emporio Armani expired and, this premium scooter got discontinued in India. The Vespa 946 Emporio Armani was priced Rs 12 Lakhs and were the second most expensive scooter that got launched in India after the Aprilia SRV 850.

Aprilia has been a pioneer in the making of superbikes in the motorcycle world, and they have also proved their engineering marvel with their scooters also. The making of SRV 850 is the best example that showcases the Marvel and aesthetics of this Italian company. 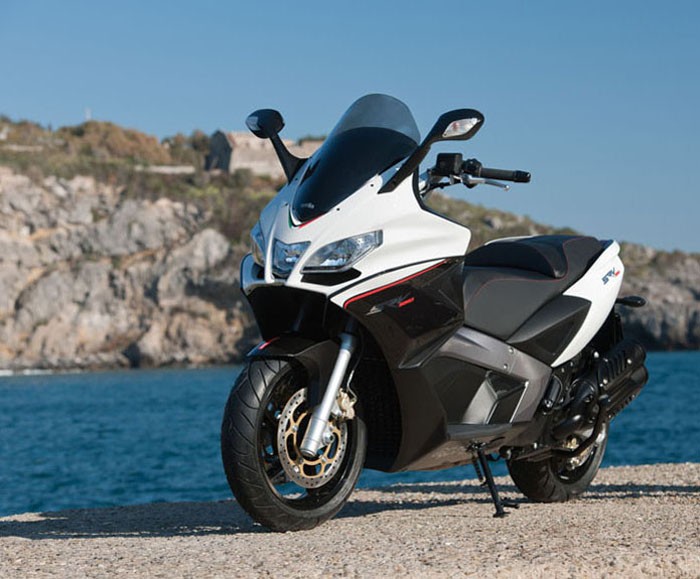 The SRV 850 is power scooter from Aprilia showcasing modern technology and premium sports bikes like looks. The SRV 850 is based on the design and making of Gilera GP 800. The mean and very powerful engine of the SRV 850 is the main attraction of this powerful maxi scooter. 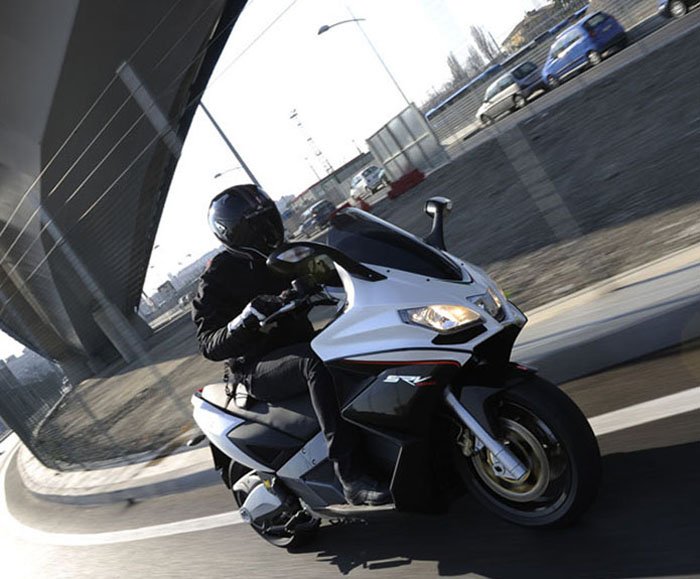