The Italian style icon on two wheels, Piaggio, with the help of Piaggio India has set foot for the first time in Nepal. Handling the dealership responsibilities would be D-Styles, the exclusive dealer for Piaggio India in Nepal. Piaggio will be offering two models of the voluptuous Vespa scooter - viz. Vespa VX and the Vespa S. 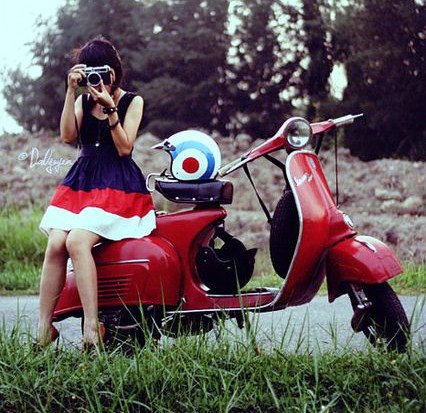 Nepal has already been the retreat destination for most manufacturers, and the two-wheeler space in the mountainous country has been largely dominated by Indian made products while the Chinese have also made their mark by offering their products too. Honda uses its Indian base to export bikes to Nepal, a method that has been largely used by other manufacturers as well. However, several other manufacturers seem keen to invest in the country that is currently on an economic remapping phase, besides the fact that the younger folk of the country who are willing to invest on a good two-wheeler. Piaggio is the latest entrant to the game - pricing the Vespa VX @ NPR 2,49,946 and the Vespa S @ NPR 2,63,946. 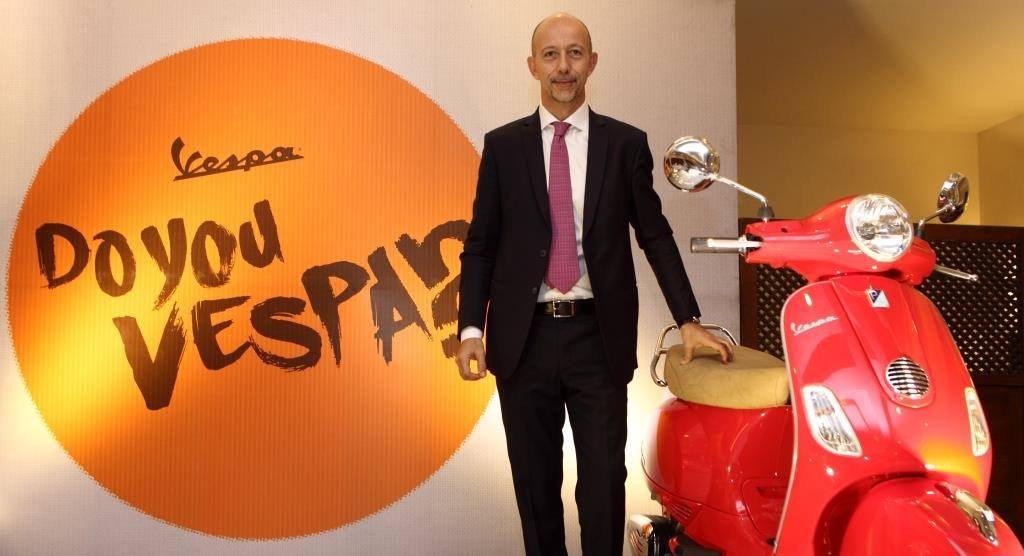 The Vespa VX and Vespa S are powered by a 125cc, 3 valve, single-cylinder motor; producing 10 PS of power and 10.6 Nm of Torque. What separates the Vespa S from the Vespa VX is the styling and the equipment used - the S variant gets square headlamps, fairly low usage of chrome while it also gets a red coat of paint on its shock absorbers. Similarly, the VX is a neatly designed scooter, proudly showing off its Italian art work, visible from the front to the tail. Both the VX and S variants of the Vespa get a 200mm disc brake in front and a rear drum brake. The VX has been around in India for almost two years now, with the Vespa S being launched recently - March, 2014, to be precise.
Written by Harikumar Varma.
Last updated on 27-01-2019. Published on 13-08-2015.