Be prepared to make way for the Smartscooter in 2017

In the era reigned by smartphones, it is not difficult to think of a Smartscooter as well. But wait, is a Smartscooter going to be released? The answer is, Yes. 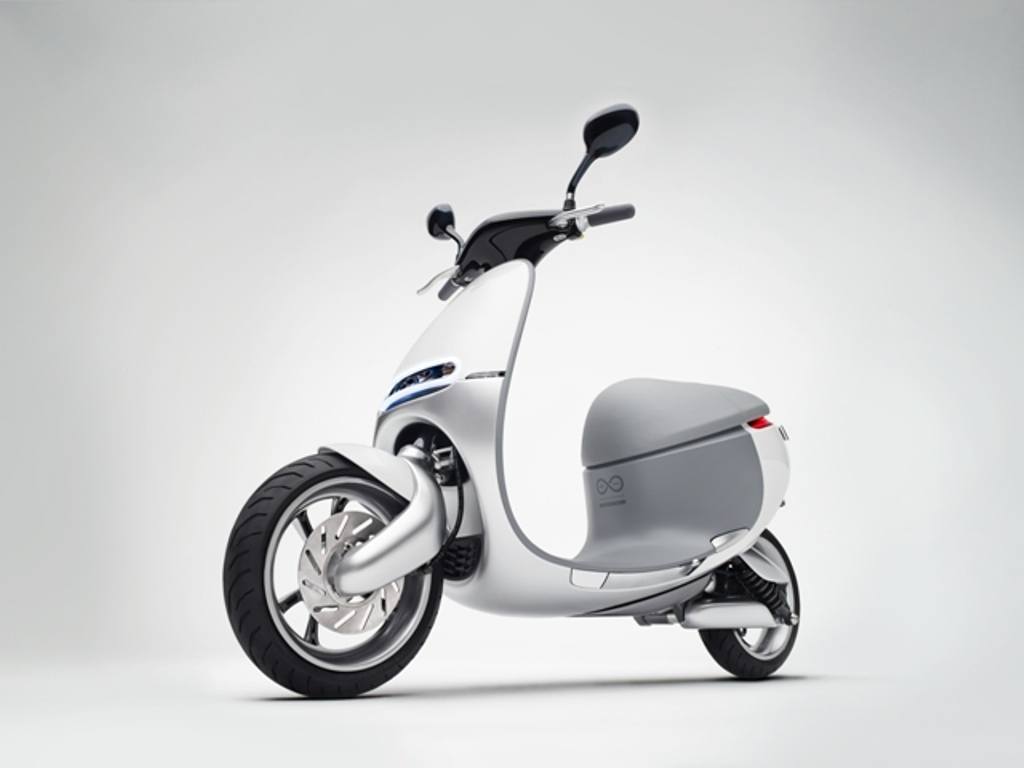 Horace Luke and Matt Taylor, who were the former executives at HTC, shared a similar dream, to redefine mobility in future time. After several years of discussion, in 2011, they joined together and managed to get investments of around 50 million dollars for their dream project. With all the knowledge and the technological experience that they had practised and learnt while dealing with mobile phones, they collaborated with Panasonic to create the battery to be powering the scooter, which consists of 18650-sized cylindrical automotive-grade lithium-ion energy cells. 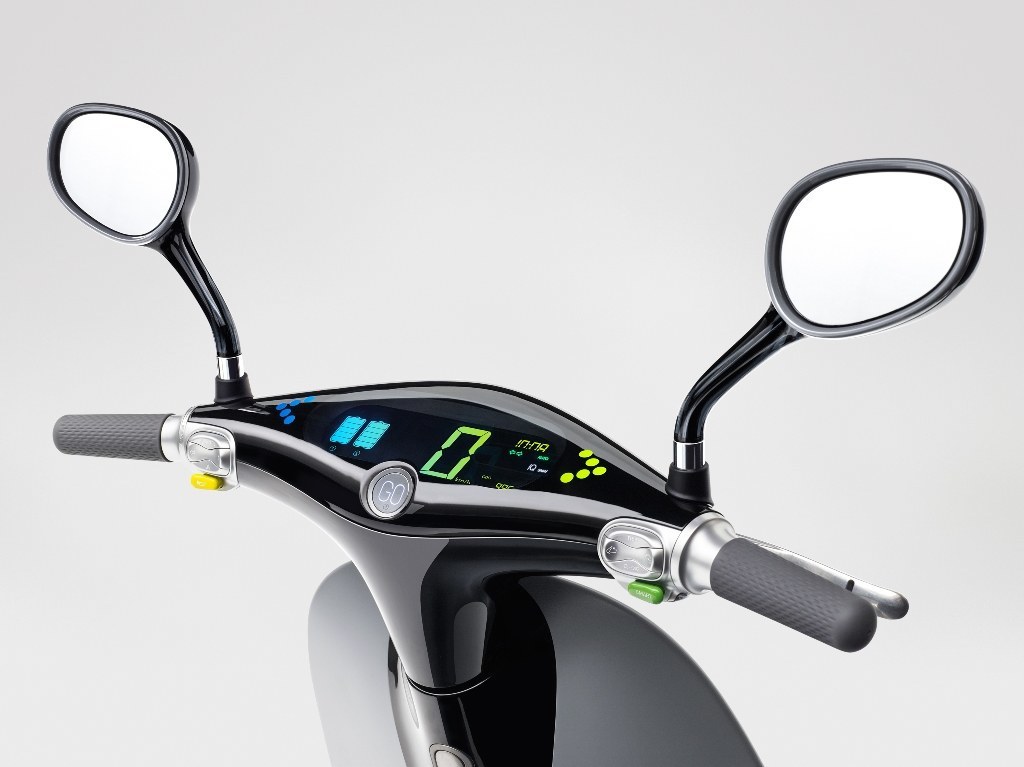 On the mechanical front, the Gogoro Smartscooter gets the Gogoro G1 Motor which is a power-packed and ultra-compact setup which is definitely an innovative concept in designing electric motors. The G1 Motor is a synchronous liquid-cooled electric motor of 6400 watts, which is capable of generating a maximum power output of 8.6 HP at 3250 rpm and a peak torque of 2.5 Nm available at 2250 rpm. Without giving way to any sort of a hindrance to its performance, the Smartscooter is capable of achieving the 50 kmph benchmark from a stand-still position with an acceleration that takes place at the rate of 4.2 seconds, while the top speed offered by this beauty stands at a value of 90 kmph. 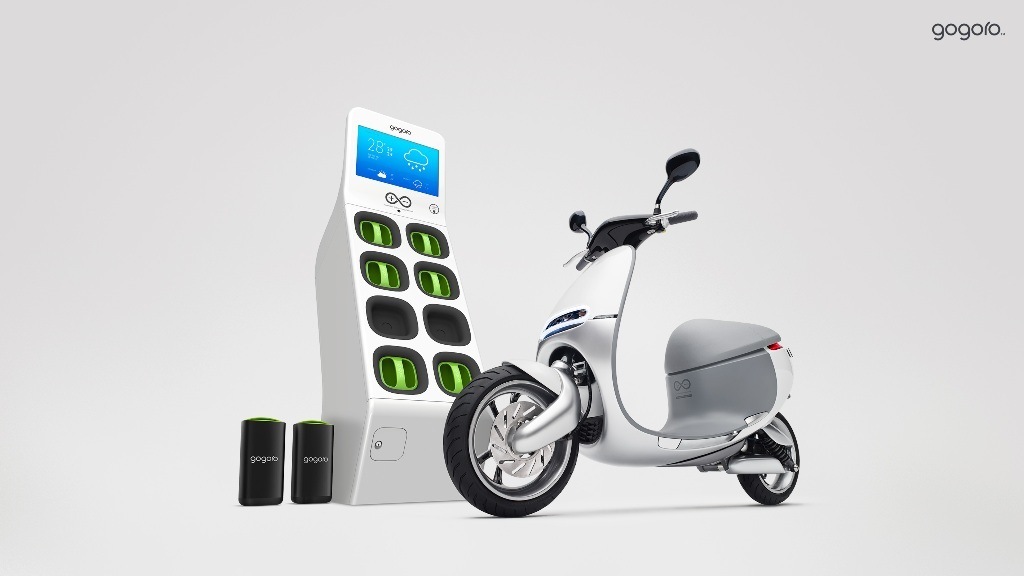 As the name itself implies, this Smartscooter is pretty smart enough and everything that constitutes this scooter is geared to optimize efficiency. The model also features an energy regeneration system in which the energy lost while operating the brakes turns into a payload for the batteries. Speaking of batteries, the Gogoro Smartscooter features a simple but effective idea in which the manufacturer proposes to establish a set of battery replacement stations which would be known as the GoStations at certain specific points in the city, with each GoStation having a panel of preloaded fully charged batteries. The riders just need to come and replace their used batteries with the fully charged ones at these stations. Gogoro estimates that the average time spent on the battery replacement procedure would be less than 6 seconds, as the scooter gets two batteries by Panasonic, which are vertically mounted on the framework, which facilitate handling and speeds up the replacement procedures. 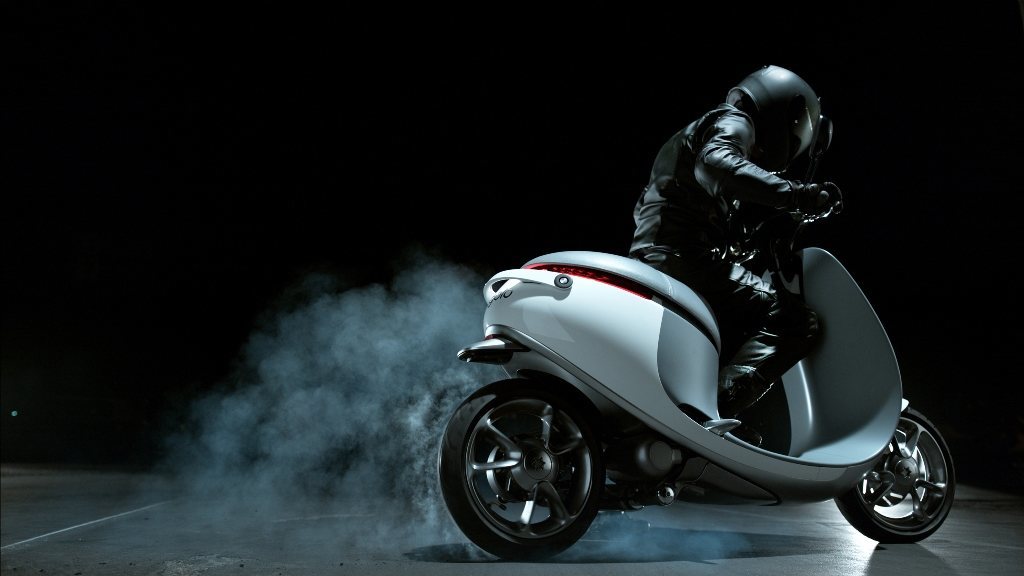 The GoStation project has a tracking system and a mobile application in which all the battery supply counters are tracked by the company. Moreover, the rider can make a real-time diagnosis of the battery's health which include the energy level, component failure, make a change in the colours on the panel and to book battery packs in advance. This sleek and futuristic scooter also features a 24 hour internet connection on the go. What else do you need! 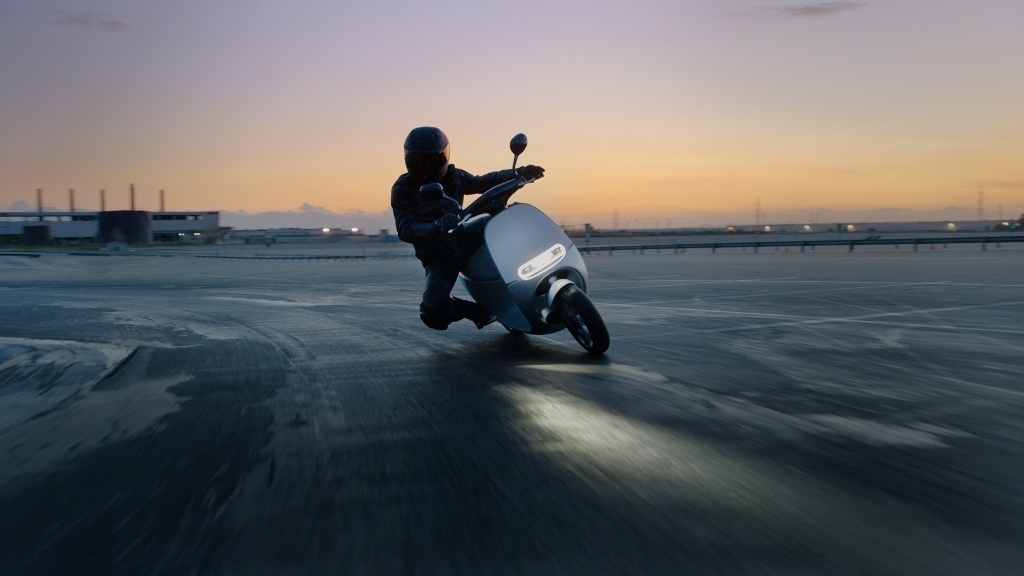 The Smartscooter is speculated to be launched in the first quarter of 2017, but as of now, there has been no reports on the price of the Smartscooter, nor has there been any detailing on the monthly plan to be offered in order to facilitate unlimited battery swaps and road-side assistance at the GoStation. So all that we can do now, is to wait and watch out for the much awaited transformation in urban transportation.
Written by Harikumar Varma.
Last updated on 27-01-2019. Published on 18-03-2015.