Piaggio To Get Into The 150 cc Segment Soon

Piaggio all set to launch its new 150 cc scooters

With the Honda Activa 3G taking the lead in the scooter segment, several other scooters have done their addition to the same category by bringing out new models and upgrading the engines of their existing models. But what has the Italian manufacturer Piaggio got to offer as an answer?

What makes the Vespa attracted to the Indian youth is basically its retro styling elements. But a major turn-off that this scooter faces has always been its pricing, due to which Vespa gets less number of buyers in India. 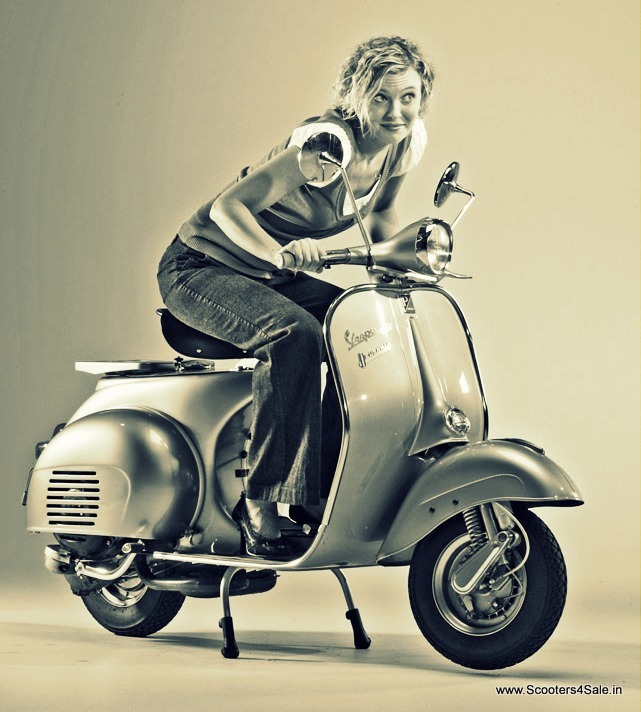 Since the demand for the Vespa is quite significant and there is definitely a Vespa cult that is developing in the society, the Italian manufacturers have taken a decision to take the scooter to a next level. Yes, you heard it right. Vespa is getting an upgrade!

The new major addition to the Vespa is an inclusion of the fuel-injection technology in all the upcoming models of scooters from the Vespa family. In all the models, the usual carbureted engine would be offered along with the fuel-injected motor. Therefore, the Vespa users would have a diverse
choice of motors, in particular, 125cc motor with carburettor and fuel-infusion; and 150cc motor with carburettor and fuel-infusion.

In the Vespa that is available internationally, the fuel-injection technology comes as a standard feature, however in India, this technology had been cut off from the list as it would add to the already high price of the scooter. But the company seemed to have done some good amount of research and homework on this matter as now, a solution has been found out to take care of this issue. To offer the scooter with this technology at a not-so-high price, the fuel-injection system to be used in the Indian Vespas would be from the Italian company Magneti Marelli. Thus, with this technology in place, the Indian variants of the Vespa would be more fuel-efficient than its previous models and would be capable of delivering an improved performance when compared to the standard existing carbureted models. But however, as mentioned earlier, the new Vespa would go a little high on the price scales.

In India, at present, the available vespa models are the vespa LX, Vespa VX, Vespa S and the Vespa Elegante which come under the price range of Rs 70,000 to Rs 85,000. The new models of the Vespa would be around Rs 4000-5000 higher than the existing variants.