The Scooter With The Edge To Hit India Soon

With so many 125 cc scooters coming up in the segment, the heads at the Hero MotoCorp went into a dilemma. "Why don't we too bring out our 125 cc scooter?", they asked among themselves. And that's when the heroic guys at the production facility got geared up to bring out the first 125 cc scooter from Hero. 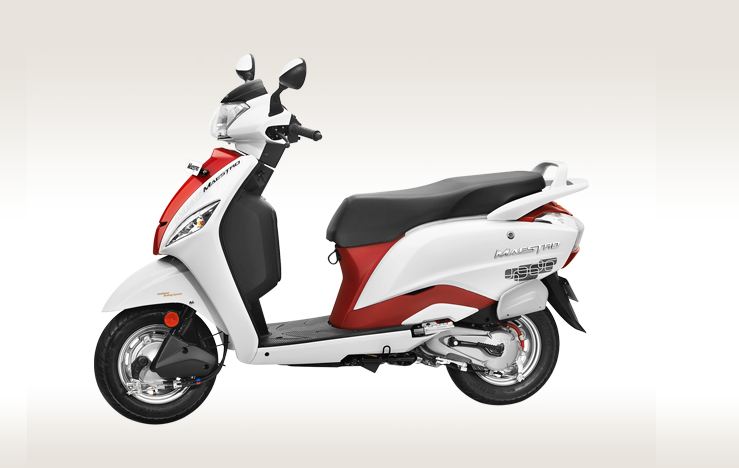 While the company had decided about not bringing out a new model for the 125 cc engine, making a choice about which one of the existing models should get the power packed engine was not a difficult one for them. They knew that only the Maestro could adorn that crown. And when they had the old 110 cc engine replaced by the 125cc powertrain, Maestro didn't look like the Maestro anymore. It was a Maestro with an Edge. And now, the Hero Maestro Edge 125 has been born. 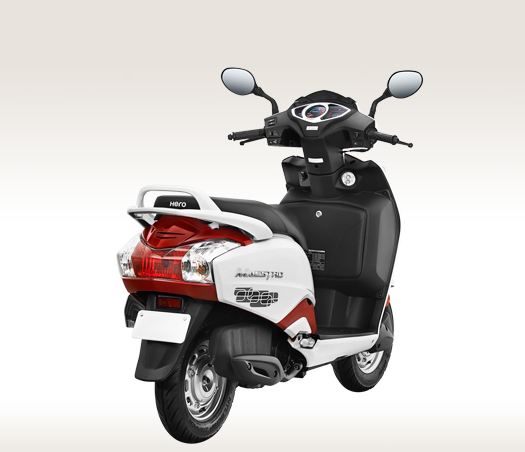 The new engine would be mated to a CVT (Continuous Variable Transmission) and is expected to churn pout a power of 9PS and a peak torque of 10Nm, which is slightly above than the 110cc variant which could give a power output of 8.2PS and 9.10Nm, though this difference is not so significant. But definitely, the new Maestro is one level above the previous variant on all grounds of comparison. Adding to the mechanical detailing would be the presence of telescopic front forks, alloy wheels and the Combi Brake System (CBS) on the new Maestro, and the scooter would be available in two differnt variants - with and without disc brake. 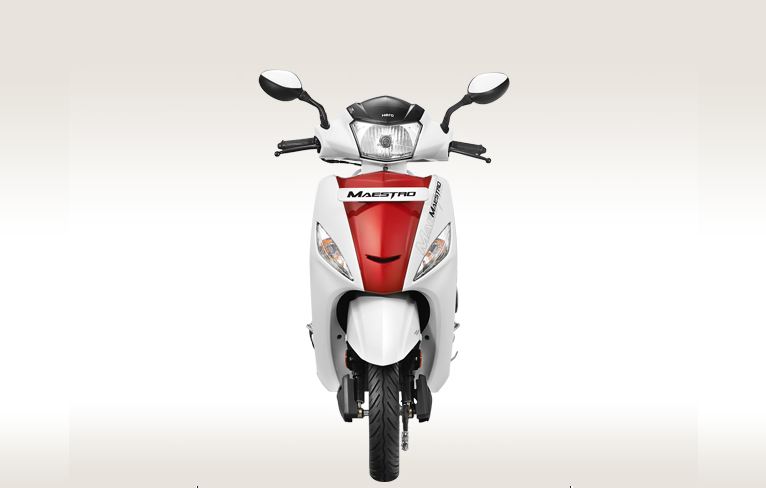 Besides the modifications made on the mechanical side, the Maestro Edge also gets some edgy aesthetic changes. The new additions include a 3D badge, an edgy rear panel design and some significant amount of chrome. The features that have been preserved from the previous variant include the large and comfortable seat and also the same pillion grab rail.

The new Maestro is a premium edition of the existing model and as it would be sporting a larger capacity engine, expect it to go higher on the price scales. While the present model of the hero Maestro goes on sale at an ex-showroom price (Mumbai) of Rs 49,800, the new version would go on sale at a price of Rs 56,000, which is like Rs 7,000 more than the 110 cc variant. The new Maestro Edge would be competing along with the new Honda Activa 125, Suzuki Swish 125 and Mahindra Rodeo.
Written by Harikumar Varma.
Last updated on 27-01-2019. Published on 13-03-2015.

Published by Scooters4Sale in category News
Latest Comments. Share Your Opinion
Dear Sir,
I would like to book one New Hero Maestro Edge, 125 CC,Steel Blue Colour Scooter, Please let me know about Road Price,date of availability at Madhyamgram Show Room, near Airport, Kolkata and also other formalities about office loan,driving licence,Road tax, with a Qoutation etc. at the earliest
With thanks,