The manufacturer from Pune has hit the news after re-registering the brand Chetak once again. So, would we get to see the Bajaj Chetak in an all new avatar soon?

The iconic scooter which was once upon a time the most popular in the scooter segment seems to be making a comeback to the industry in an attempt to lift the sales statistics of its manufacturer Bajaj Auto. The re-registration of the brand has been the talk of the town, however, there has been no confirmation from the big people at Bajaj yet. 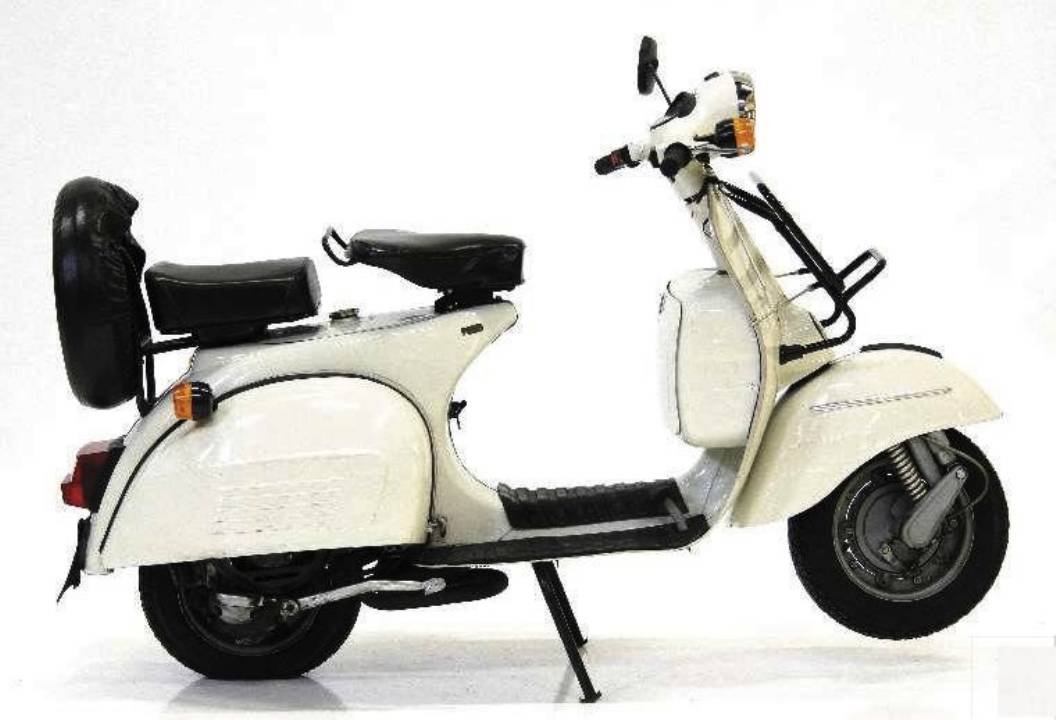 The scooter's tagline "Hamara Bajaj" was an instant hit earlier when the Chetak reigned the scooter industry. People saved their salaries and waited for years to bring the scooter home, and definitely the Chetak was the dream and pride of every household. However, when he manufacturer wanted to concentrate more on the motorcycle segment, it almost ignored the Chetak and soon Chetak was out of production and became extinct from the scooter segment literally by 2007. 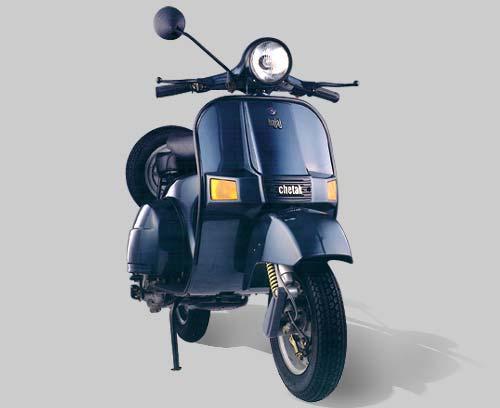 With the demand for scooters growing on the rise due to more and more ladies getting geared up to manoeuvre their way through the Indian traffic, it would be a wise choice for Bajaj to be bringing back the Chetak. And if at all the Chetak is re-launched, it would have to beat the retro styled scooters like Vespa. However, if the prices of the new supposedly-launching Chetak scooters fit in the budget, then even Vespa would be overlooked upon by the retro fans. 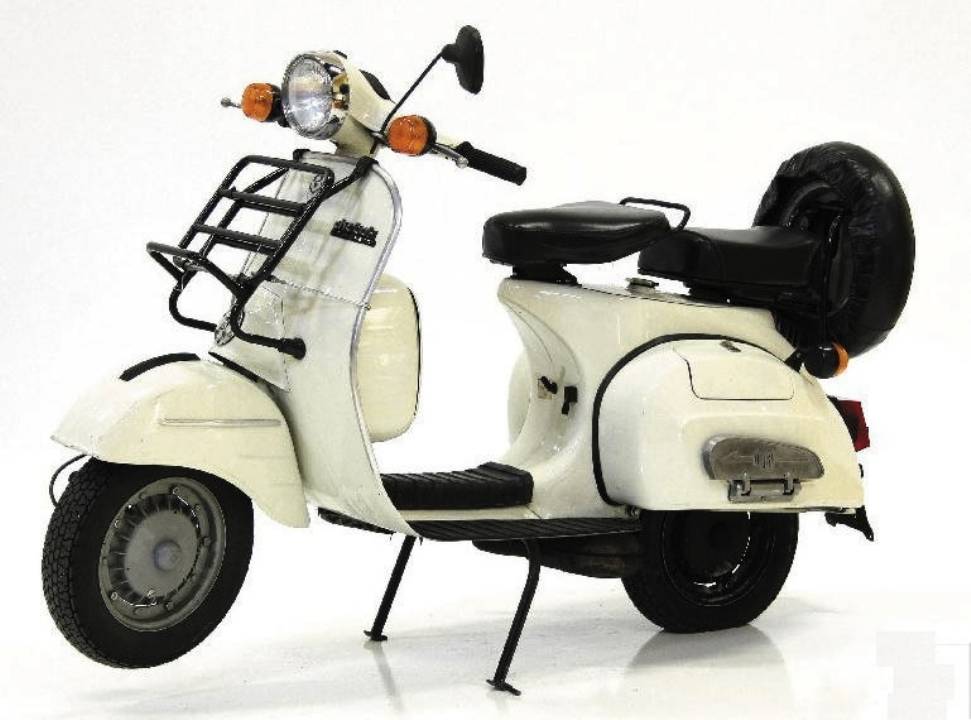 The last version of the Chetak had its specifications running at a 145.45cc displacement and 2-stroke engine mated to a four speed gearbox, delivering a maximum power of 7.5bhp at 5500rpm and 10.8Nm of peak torque at 3500rpm. The fuel tank capacity of the Chetak was 6.5litres and the scooter had a mileage of 45kmpl at a top speed of 85kmph. Its price then, stayed in the range of rs 25,000 - 30,000.