ZEV 10 LRC - The Fastest and the Longest Range Electric Scooter in the World.

"Its all about the range. We wanted to build the world's longest range electric bike for our commuter customer base," says the official website of Z Electric Vehicle. 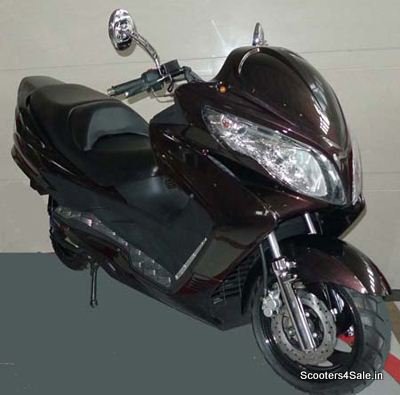 As per the Motorcycle Industry test procedure with a crouch, the top speed of the ZEZ 10 LRC is 121 kmph, which is not capable to high-end commuter bikes. The scooter produces maximum and continuous power of 15,000 watts. The 10 LRC is mated with a huge 10 Kw lithium battery package which is not seen in any electric scooters. This heavy battery package is also rare to be placed even in hybrid cars. This clearly reveals the power that ZEV wanted to create on their scooter. And the company has succeeded in it. 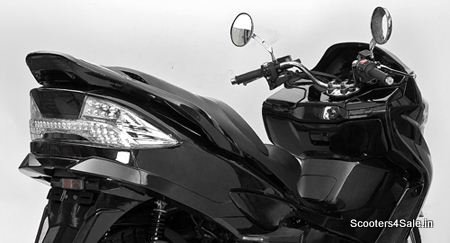 The 10 LRC is so stylish to attract millions of customers in to the store. It is well packed with a wind shield. A disc brake has been attached to its front wheel to make the rider confident even at high speeds. A couple of chrome finished rear view mirrors spells out some traditional structure to the bi-wheeler. The ergonomics of the 10 LRC is superb so as to include a rider and a pillion rider even for long drives. Along with the dual headlight the split seat ensures a sporty appearance to the machine. What is even more impressive is that the the wheelbase of the scooter. It has a wheelbase of 66.1 inches, which is larger the Harley Davidson 1200 Sportster. This simply explains how comfortable the ZEV 10 LRC would be. Additionally, a smaller 28 inch height seat makes the machine to be simple even for the short guys.

Published by Scooters4Sale in category News
Latest Comments. Share Your Opinion
available in Canada and where????
By Mike on 07-05-2014
Add Your Comment
Trending Scooters!!!