Italian two-wheeler manufacturer Piaggio is likely to launch a cheaper Vespa for Indian roads any time soon. It is certain that Vespa, the wholly owned scooter manufacturing company of Piaggio is struggling yet again to meet the aimed customers as they calculated before getting back to India in 2012. Yup! Indeed the scooter firm is clambering even at their third entry to the Indian market. Of course, the reason for that is the over-pricing of the Vespa LX125. 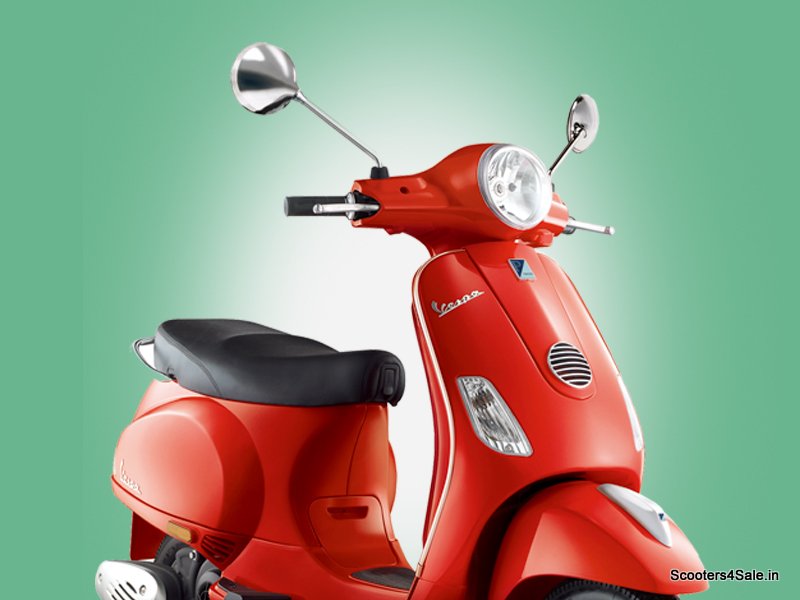 Vespa firstly came to the country in 1960s, and with a collaboration with Bajaj Auto, the consortium built up their vast kingdom of scootering. Unfortunately, they had to quit due to the updated law and order of the country. But, in 1983, they came well back to the ramp. This time with a cope-up with Lohia Machine Limited (LML). However, some disputes between them ended up the traditional scooter company's account across the nation. Displaying the Vespa LX125 at the 2012 Auto Expo at Delhi, Piaggio proclaimed Vespa's comeback. The news roared news columns with overwhelming responses. Moto-maniacs across the nation stunned at the design of the all new stylish Vespian. However, the price was still unknown.

Knocking at the door to the world of Indian scooter industry, Piaggio officially announced a whooping price tag of Rs.66,666 for this little cute machine. After road tax, insurance, registration and some other formalities, the scooter price even mounted to Rs.80 k at some cities. That was really unbearable and uninteresting for the Indian commuter riders. The reason was simple, why should we spend 80k on a scooter? Why not a better bike such as Hero Xtreme, Honda Unicorn, and Yamaha FZ-S, which have better features and all?

Realizing all these fact, now Piaggio plans to roll out a cheaper scooter. The sourced price tag is Rs.50,000. To cut the price of the new scooter, the company has decided to use a fiber reinforced plastic body for the Vespa instead of the existing steel monocoque body. The steel monocoque body that currently gives shape to the Vespa LX125 is highly reliable but expensive too. And Piaggio found no other way to meet the estimated price.

Earlier, Piaggio had temporarily slashed the price of the Vespa LX125 in Diwali season. Winning some customers meanwhile, the firm again provided a permanent price-cut of up to Rs.7000. Notwithstanding, these mere price alterations didn't gain the expected visitors to their outlets.

It must be said that Vespa indeed needed so much time to recognize the behaviour of Indian scooter riders until they planned to launch a cheaper scooter that is likely to be priced around Rs.50k.

The new Vespa is proposed to come out in the same structure and body pattern. Piaggio will make remain its current engine and other specifications as well. It would be great if Piaggio add some interesting features such as front disc brake and digital meter console.
Written by Jose Gonsalo Garshya.
Last updated on 27-01-2019. Published on 14-03-2013.

Published by Scooters4Sale in category News
Latest Comments. Share Your Opinion
I want to know vespa LX135
By Ajay Basfore on 22-10-2014
Add Your Comment
Trending Scooters!!!